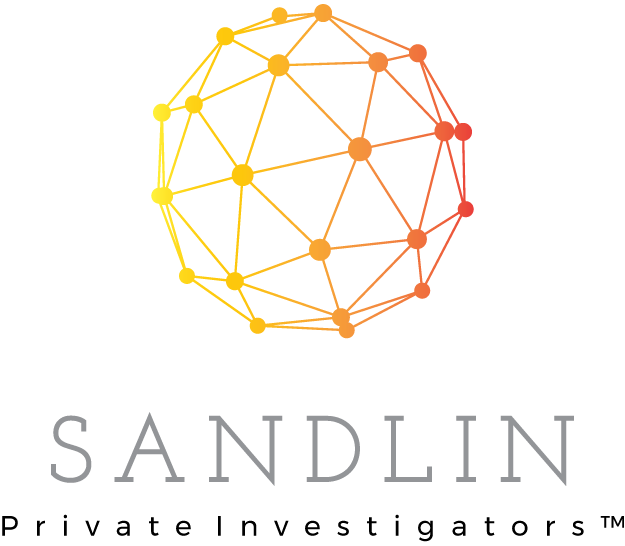 The commission of Kentucky Colonel is the highest title of honor bestowed by the Governor of Kentucky. It is recognition of an individual’s noteworthy accomplishments and outstanding service to our communities, states and nation.  The commission is a Governor’s way of recognizing individuals for their service and accomplishments on behalf of others. Kentucky Colonels are unwavering in devotion to faith, family, commonwealth and country. Passionate about being compassionate. Proud leaders who are gentle but strong in will and commitment.

This designation is a recognition of Jack’s public service and professional accomplishments and allows him to broaden his outreach in search of good public policy information to be better informed. Jack is honored to join such notable Colonels as Muhammad Ali, Arthur Ashe, George H.W. Bush, Winston Churchill, John Glenn and Ronald Reagan. We are sure Jack will uphold the values of the commission and represent the Kentucky Colonels with pride.